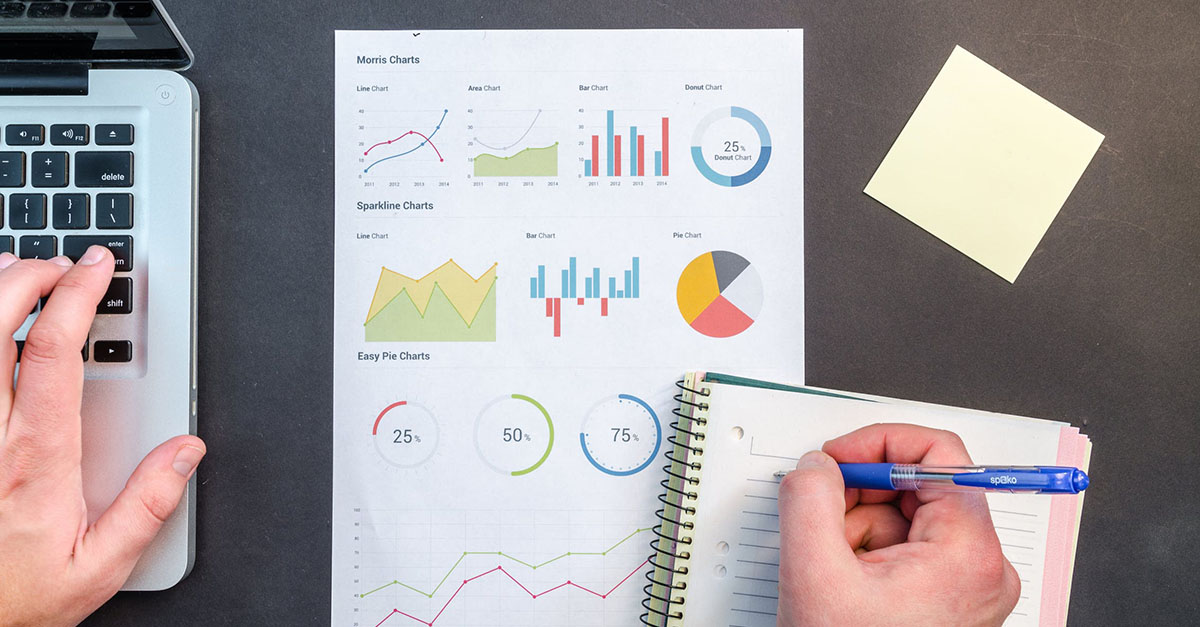 Santa Ana, Calif. (May 24, 2019) – The Society for the Promotion of Japanese Animation (SPJA) in conjunction with Nonlinear World is pleased to announce the release of their first white paper on the current state of manga publishing in North America. First presented at Project Anime: Tokyo earlier this year, this marks the first time it has been made widely available.

The paper paints a positive picture for the health of manga publishing in the U.S. and Canada, indicating a market that has grown for the past five years and that is growing at a higher rate than the overall graphic novel category itself, as well as the rate of print book sales.

The report was assembled by Dallas Middaugh, a long-time member of the manga publishing industry. He plans to present an updated version at Project Anime: Los Angeles 2019. The networking event to be held July 2 and 3 will feature two programming tracks, one focused on providing guidance and expertise to anime event organizers attending from all parts of the world, and the other on the convergence of Hollywood and anime.

Project Anime: Los Angeles attendees will interact with producers, creators, business leaders, entrepreneurs, and more from across the globe, all committed to the integration of Anime in film and strategies for businesses and events.

Complete the form below to download the white paper:

SPJA is a non-profit organization dedicated to popularize and educate the American public about Japanese entertainment and pop culture, as well as provide a forum to facilitate communication between professionals and fans. For more information, please visitwww.spja.org.