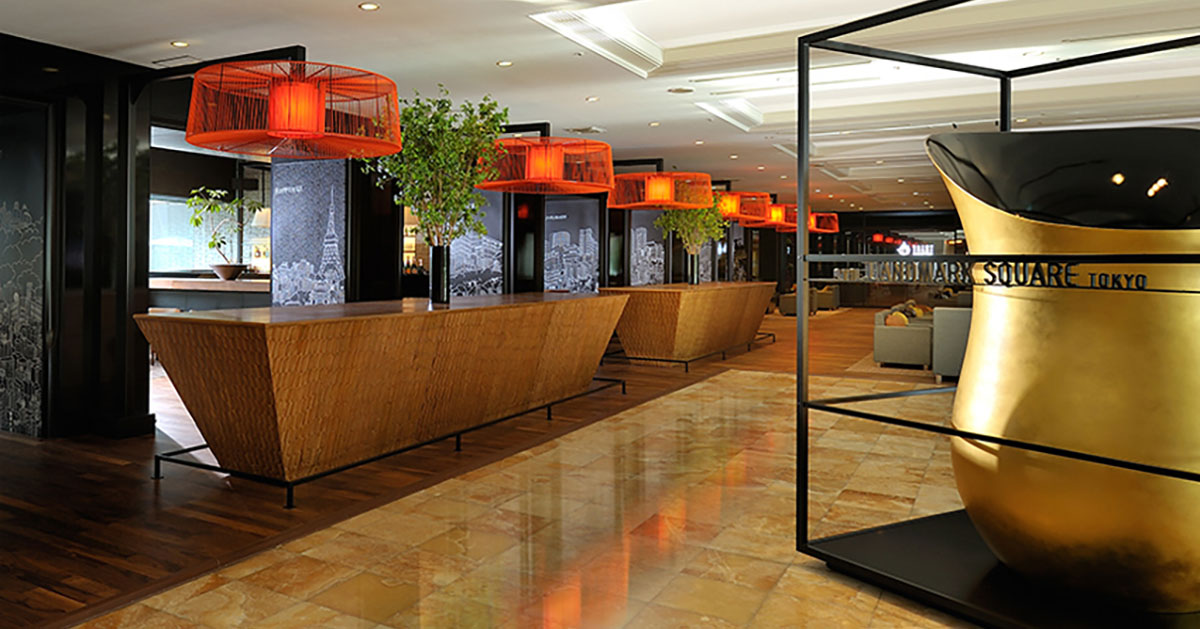 B2B conference to promote international growth in anime and events

Santa Ana, Calif. (March 08, 2019) – The Society for the Promotion of Japanese Animation (SPJA) is thrilled to announce the first round of speakers for Proiect Anime: Tokyo, taking place at Landmark Square Tokyo on March 22. Project Anime is a business conference series created by the SPJA to increase awareness and knowledge of the anime industry throughout the world, giving Japanese IP holders, event organizers, and global entertainment companies the insight they need to support and take advantage of the massive worldwide interest in anime.

Speakers will discuss topics ranging from the rise of anime in Hollywood through movies like the upcoming Gundam movie from Legendary Pictures; to how anime and manga companies can best promote their properties at conventions; and to the state of the US manga market. Confirmed speakers include:

Additionally, industry veteran Dallas Middaugh has joined SPJA in a consultant capacity, where he is charged with curating content and new business development for Project Anime: Tokyo (March 22, 2019) and Project Anime: Los Angeles (July 2-3, 2019). With his company Nonlinear World, Middaugh will tap into his extensive network of contacts and pop culture expertise to cultivate partnerships that highlight and support business and event opportunities within the anime community.

“We’re excited to partner with Dallas on Project Anime. He brings with him a wealth of experience having worked in the manga and anime field for nearly 20 years. We look forward to working with him to build and expand the scope of Project Anime,” noted Ray Chiang, CEO, Society for the Promotion of Japanese Animation.

“As the anime and manga market gets hotter and hotter, the need for an anime business conference has never been greater,” said Dallas Middaugh. “I’m excited to have the opportunity to work with the SPJA to spread the word!”

The program schedule and speaker information can be found below:

SPJA is a non-profit organization dedicated to popularize and educate the American public about Japanese entertainment and pop culture, as well as provide a forum to facilitate communication between professionals and fans. For more information, please visitwww.spja.org.