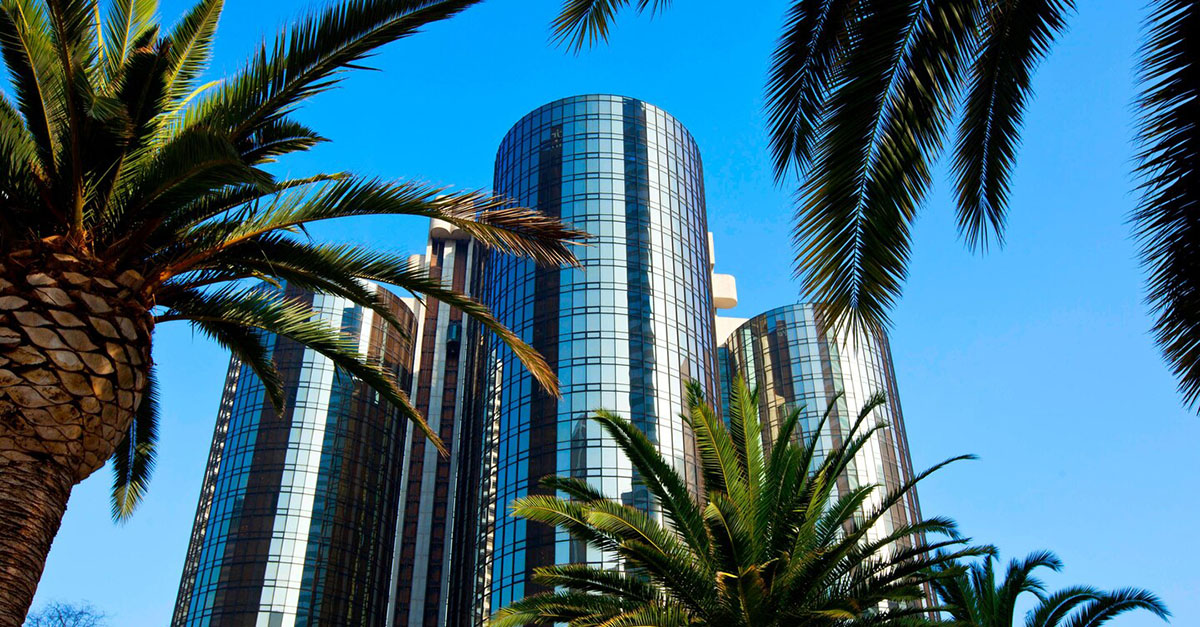 Santa Ana, Calif. (May 10, 2019) – The Society for the Promotion of Japanese Animation (SPJA) is excited to announce the first round of speakers for Project Anime: Los Angeles. The networking event to be held July 2 and 3 will feature two programming tracks, one focused on providing guidance and expertise to anime event organizers attending from all parts of the world, and the other on the convergence of Hollywood and anime.

“Since its inception, Project Anime has served the needs of the global anime event community, and it will continue to do so as it grows and evolves,” noted Ray Chiang, CEO, Society for the Promotion of Japanese Animation.  “Each year Project Anime links industry professionals to event organizers in order to promote growth in anime and events worldwide. We believe that 2019 Project Anime: Los Angeles will deliver an exciting, diverse group of speakers from a variety of industries, all who will share their insight and expertise with the attendees.”

Project Anime: Los Angeles attendees will interact with producers, creators, business leaders, entrepreneurs, and more from across the globe, all committed to the integration of Anime in film and strategies for businesses and events.

Project Anime: Los Angeles will offer two tracks of content: “Where Hollywood Meets Anime” and “Anime Events.” For the Hollywood track, speakers from a wide-range of companies including Hasbro and Entertainment One’s Secret Location will give insight on how best to license from and work with the Japanese companies that own some of the biggest properties in the world. Confirmed speakers include:

The “The Growth of Anime Events” programming will report on current trends and how it will affect the growth of your event and discuss best practices in today’s pop culture convention market to ensure success.

“I’m so excited to be working with such talented people,” added Dallas Middaugh, Project Anime event producer and founder of Nonlinear World. “The level of experience here is breathtaking, and this is just scratching the surface – we have a ton more people to announce in the weeks to come!”

The program schedule and speaker information can be found below:

SPJA is a non-profit organization dedicated to popularize and educate the American public about Japanese entertainment and pop culture, as well as provide a forum to facilitate communication between professionals and fans. For more information, please visit www.spja.org.