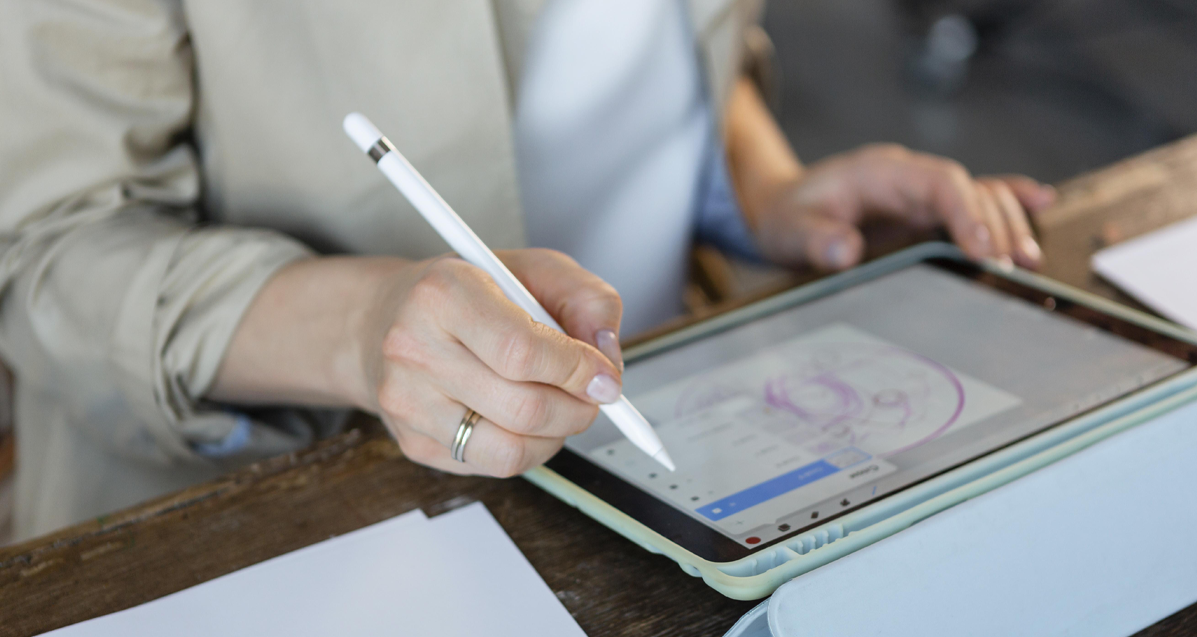 In addition to the Exhibit Hall, the Artist Alley is often a key attraction at pop culture conventions across the nation. Typically comprised of independent and mainstream comic creators, webcomic artists, as well as independent illustrators and artists, Artist Alleys are especially popular at anime conventions. According to the 2019 Convention Artist Survey, nearly half of respondents participated in anime conventions. Additionally, the survey results reveal that 44% of artists sell mostly fan art. While Artist Alleys are a popular destination, the proliferation of fanart can raise questions and concerns as well. In fact, some conventions have limitations or restrictions on Artist Alley participants when it comes to fan art. For example, Otakon requires at least a 50/50 split between original works and fanart. Both Rose City Comic Con and Anime Expo specifically prohibit infringing content containing logos or reproductions of other art as well as mass-produced items.

“From a strictly legal standpoint, fan art is a violation of copyright and trademark law, but from a practical standpoint, IP owners often want and need fans to make the stories more popular,” says Gamal Hennessy, attorney and business consultant at Creative Contract Consulting, a practice that specializes in entertainment licensing.

Fanart, Fair Use, and Transformativeness

When it comes to fan creations, a term that is often thrown around is “fair use.” Fair use is a “legal doctrine that promotes the freedom of expression by permitting the unlicensed use of copyright-protected works in certain circumstances,” such as criticism, commentary, reporting, or education. About thirty years ago, the fair use law allowed for the judicial interpretation of “transformativeness” to come along. Marc Greenberg, a law professor at Golden Gate University explains transformativeness as “[if you] add something new to the work, if you interpreted it in a new way, [that is allowed] because we want to encourage creativity in the arts”

In Cariou v. Prince, artist Richard Prince incorporated photographs by Patrick Cariou in a series of paintings without attribution or licensing. The court concluded that the works were “transformative” to a “reasonable observer” and therefore fair use. While Cariou and Prince settled in 2014, the case set a legal precedent for the court’s interpretation of what is considered a “transformative” work.

In Paramount Pictures v. Axanar, Paramount sued for copyright infringement after fans attempted to crowdfund $1 million to produce a feature-length film inspired by a throwaway line about the “Battle of Axanar” in an early episode of the original Star Trek series. They had successfully raised $20,000 for their first fan film project, but it wasn’t until the second campaign that Paramount took notice and got involved.

Axanar Productions settled with Paramount in 2017, acknowledging that its film projects “were not approved by Paramount or CBS, and that both works crossed boundaries acceptable to CBS and Paramount relating to copyright law.” The settlement required “substantial changes” to be made to the Axanar project as well as agreeing to abide by the newly established guidelines for Star Trek fan films which were created because of the case.

Just recently in August 2021, however. Greenberg noted that the Second Circuit reversed a ruling by the district court which pulls the reins back on what is and is not considered transformative. In the Andy Warhol Foundation v. Goldsmith case, the ruling determined that the Andy Warhol art based on a photo of the musician Prince used on the cover of Vanity Fair magazine was not fair use. He is also keeping an eye on the case between Marvel and the Ditko estate. Although he expects a settlement like what occurred with Kirby v. Marvel Characters, Inc., there could be significant implications for future interpretations of fair use and work-for-hire if the case moves forward.

For Mr. Hennessy, the “various types of fan art guidelines attempt to balance the business and legal protection of the IP owners with the desire for fan engagement and interaction that help make the IP valuable.” These guidelines can include restrictions on commercial activities, restrictions on depictions that may be harmful to the brand, restrictions on the use of logos and trademarks, and/or provisions for use by the rightsholder.

While company guidelines start with obvious restrictions on the use of studio logos or specific names, once they get into restricting depictions that are “negative to brand” or “excessive violence,” Mr. Greenberg noted that they start to “wander into content regulation where the brands [say] ‘this is what you can [and cannot] do with the story.’ “

By creating guidelines that fans implicitly agree to by using brands’ products, names, or other elements in their works, companies can enforce these rules independently of free speech or infringement precedents. Mr. Greenberg sees these guidelines most prevalently in the realm of fan films and fan fiction.

When it comes to creating similar guidelines, we asked both Mr. Hennessy and Mr. Greenberg to share their thoughts on what companies should take into consideration. In general Mr. Greenberg prefers a holistic approach starting with the contract process and creating guidelines first rather than in the litigation context. To him, trying to produce such guidelines after the fact is much harder and almost always a losing strategy.

For those who are just starting to develop an IP, determining such guidelines may feel unnecessary, but Mr. Greenberg noted that the need for such guidelines can also “depend on the nature of the product and the world’s acceptance rate.” Because of the continuous changes in judicial interpretation, there is no cookie-cutter approach. “You have to take it on a case-by-case basis and appraise…the likelihood that this [IP] jumps and takes off,” noted Mr. Greenberg. “Some things will benefit from that treatment [of such guidelines] and others won’t.”

Mr. Hennessy echoed the sentiment saying that “IP owner[s] need to consider their relationship to their fan base and the overall marketing strategy of their brand. If their target market is prone to creating fan art or if they plan to use creative influencers to raise the profile of the IP, then they need to consider this kind of policy. A more traditional marketing plan might not need to consider this and [may] be very aggressive with their cease-and-desist letters. For example, Funimation might decide to promote fan art where FIFA might not.”

“If an IP owner is planning to encourage fan art,” continues Mr. Hennessy, “then there are several factors to consider. First, you need to protect both your IP ownership and your ability to generate revenue, so you need to be clear on what fans can or can’t do and that you can ask them to stop at any time. You should also limit or prohibit them from generating money from the fan art. Other considerations include art that damaged the reputation of the IP, association with political issues, or inclusion in compilation works that infringe on the IP of other parties. Finally, you might want to make some claim to license the fan art for your company if it is very high quality or becomes famous.”

When it comes to developing IP or fan work guidelines, Mr. Greenberg stressed the importance of having legal counsel that has relevant experience and knowledge in your field. A business law firm that states they do IP work may be limited to trademark licensing or registration. Entertainment law cases can be seen as appealing work, so attorneys may end up in way over their heads as they are unfamiliar with the industry idioms or norms.

Special thanks to Marc Greenberg and Gamal Hennessy for contributing to this article. Marc Greenberg is a professor at Golden Gate University, author of Comic Art, Creativity and the Law, and lecturer for Comic Book Law School at San Diego Comic-Con. Gamal Hennessy is a comic book attorney, business consultant, and author of The Business of Independent Comic Book Publishing.

The information provided in this article is for general informational purposes only and should not be construed as legal advice.

Looking to learn more? Visit the national directory of Volunteer Lawyers for the Arts to find an organization near you that provides education and resources for artists and creatives of all types.