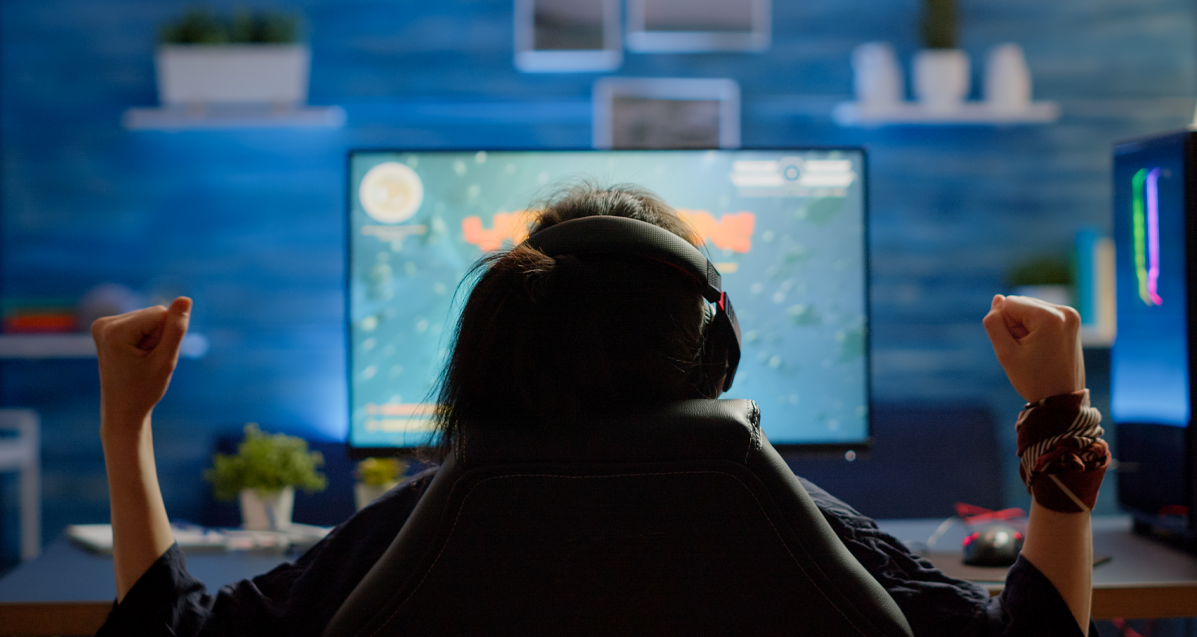 Japan is not as known for its esports scene as are its neighbors China and Korea, but anime viewers are – in every market surveyed – far more likely to watch esports than those who do not watch anime.

As seen in the previous blog post, classic esports genres, like MOBAs, may benefit exceptionally from anime IP, anime-style characters, or animated adaptations that could attract new players, much as League of Legends is doing with the animated series Arcane. Esports juggernauts like League of Legends and Fortnite consistently rise to the top across markets as most-played esports among Anime Viewers.

Top platforms for viewing esports such as YouTube and Facebook show relatively little differentiation between Anime Viewers and Non-Viewers, but more tailored sites such as Twitch are far more popular among Anime Viewers compared to their fellow esports viewers who do not regularly watch anime. China, as is often the case, uses its own set of platforms, led by Bilibli.

How have you noticed streamers, esports organizations, and platforms responding to the anime fandom among many esports viewers? What opportunities remain to be explored?

<My Journey/>
Believing in the Fans Invigorates Internatio