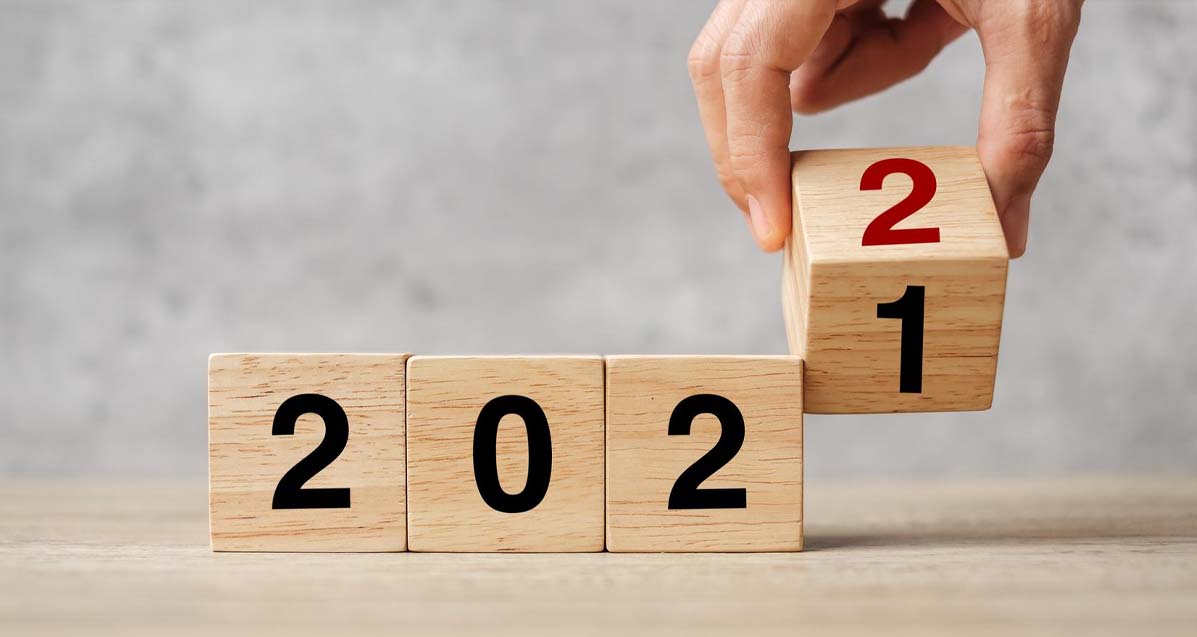 2021 has been a meaningful year for fans and industry alike. After the mass cancellations of conventions in 2020, the majority of fans expressed positivity and excitement about physical in-person events making a comeback across the country, according to the “Anime Conventions and COVID-19” survey. Additionally, Sony’s Funimation finalized its acquisition of Crunchyroll and promised a “unified anime subscription experience.”

As the year comes to an end, Project Anime is pleased to launch the U.S. Manga and Anime Landscape series, which will bring you data-backed updates of the market thanks to propriety information from The NPD Group. In this very first feature, we are going to take a snapshot of the first nine months of 2021 together.

Demon Slayer: Kimetsu No Yaiba manga has continued its momentum in the U.S. market, bolstered by the release of the film as well as the addition of the anime series to Netflix this January. Meanwhile, My Hero Academia dropped down slightly as Attack on Titan jumped ahead with the release of its last manga chapters and the final season of its anime.

It will also be a mistake not to mention the impressive jumps to the top of the chart by Jujutsu Kaisen, Toilet-Bound Hanako-Kun, and especially Chainsaw Man, of which the first book volume was published in the U.S. in October 2020.  The anime adaptations of the first two became available for streaming between 2020 and 2021, which likely has boosted fans’ discovery and enthusiasm for the manga series, while the highly anticipated Chainsaw Man anime dropped its first official trailer this June.

To a certain extent, manga sales are also indicative of viewership on the small streaming screens. We can see familiar names from the manga chart (Demon Slayer: Kimetsu no Yaiba, Attack on Titan and My Hero Academia) among the most-watched anime on Netflix and Hulu, according to data from NPD’s Subscription Video Track.

Generally, it is easier for the audience to notice new series and movies, or existing series upon the release of their new seasons or episodes. For example, the release of The Seven Deadly Sins’ final season (in 2 parts this summer and fall) sparked a considerable level of previous season re-watching and potential discovery by new fans. It should be noted that the 2 new Netflix Originals movies – New Gods: Nezha Reborn and The Witcher: Nightmare of the Wolf – are classified as anime by the streaming platform itself. On the other hand, several legacy series and movies show persistent popularity to their niche audiences, such as the 1988 anime classic Akira or the family-friendly Pokémon franchise.

Most of the top streaming anime series and movies are action-packed and fantasy-filled, varying from the ninja world of Naruto / Naruto Shippuden and their spin-off sequel Boruto: Naruto Next Generations, the Straw Hats Pirates’ adventure in One Piece, the augmented reality video game setting of Sword Art Online: The Movie – Ordinal Scale, to the electrifying fights in Dragon Ball Super, and so on. Setting itself apart from the action titles, the heartfelt and endearing coming-of-age drama A Silent Voice has certainly captivated many viewers. The movie was first released on Netflix in June 2019, and its stay has been extended after the initial announcement of its removal this June. Given the stable level of audience since its premiere, retaining A Silent Voice was conceivably a good call from Netflix.

What are the manga and/or anime titles that you have enjoyed the most so far in 2021? This upcoming holiday season is the perfect time to check the new popular titles off your list and revisit your all-time favorites. After the New Year, Project Anime will return with an in-depth discussion of manga and anime trends during the year. Until then, Happy Holidays!

NPD BookScan is the gold standard in POS tracking for the US publishing market, covering approximately 85% of all the print books sold in the US with trend data back to 2004.

NPD’s Subscription Video Track provides title-level insights about the movies and TV content U.S. audiences are watching on Subscription-Video-on-Demand platforms. Hours Watched is defined as “the amount of time the content was watched in hours during the reporting period”. 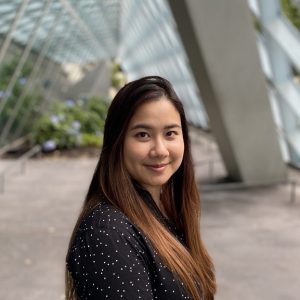 Grace To is the Financial/Business Analyst at SPJA, the nonprofit organization producing Anime Expo, World Cosplay Summit USA, and Project Anime events. Since joining the SPJA team in 2020, she has coordinated and guided analytics initiatives for finance, industry trends and audience interests.