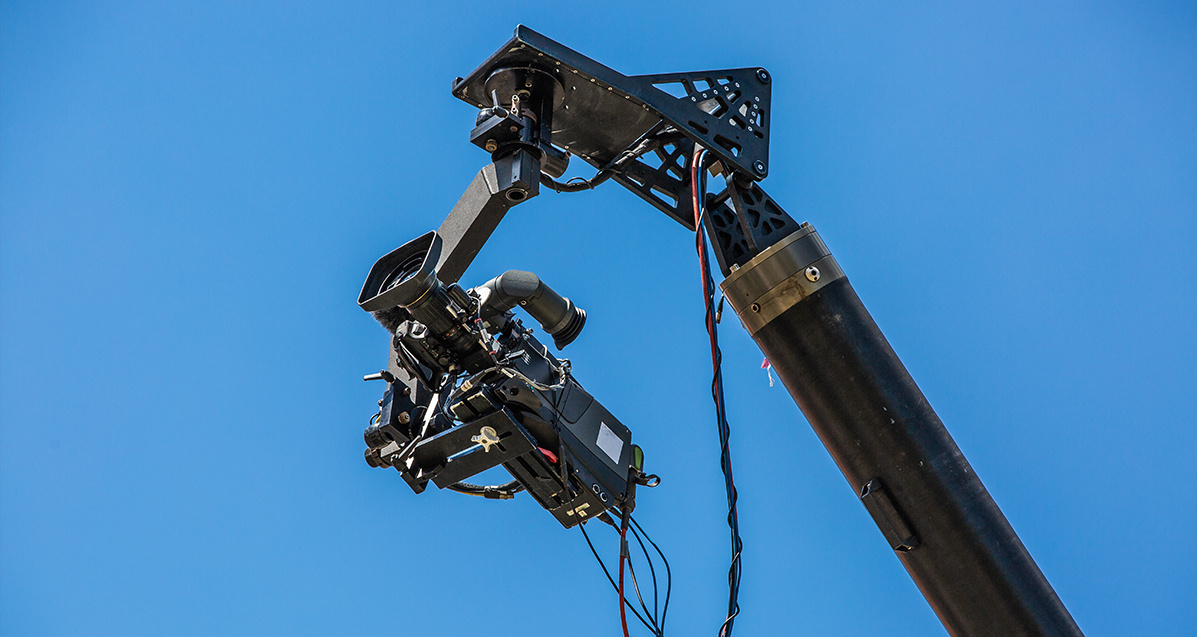 In October 2018, Deadline reported that Legendary Entertainment had plans to adapt Kohei Horikoshi’s My Hero Academia into a live-action feature film. Alex Garcia and Jay Ashenfelter would serve as a producer on behalf of Legendary, with Ryosuke Yoritomi on behalf of manga publisher Shueisha. In August 2021, Shinsuke Sato (“Bleach,” “Gantz,” “Kingdom” and “Alice in Borderland”) signed on to direct the film.

Variety announced that Warner Bros had finalized a deal with Kodansha in 2018, along with the director and producer line-up.

Variety reported that Lionsgate signed on Michael Gracey (“The Greatest Showman”) to direct an adaptation of Naruto in 2015. During a Naruto and Boruto stage event at Jump Festa in Japan in 2016, Shonen Jump shared pre-production art and revealed that author Masashi Kishimoto would be involved with the production. In 2017, Hollywood Reporter revealed that the writers of “Red,” “Red 2,” and “Meg” would tackle a re-write of the live-action Naruto movie script. As of a 2018 interview with Gracey, the script was still in development and the film would not go into production until they have “a script that excites everyone.” In May, entertainment insider and known leaker Daniel Richtman revealed in a Patron post that Jonathan Levine was tapped with writing the script and that a casting call had gone out for the Naruto film.

<Event Planning, Op-Ed/>
The Future of Pop Culture Conventions After