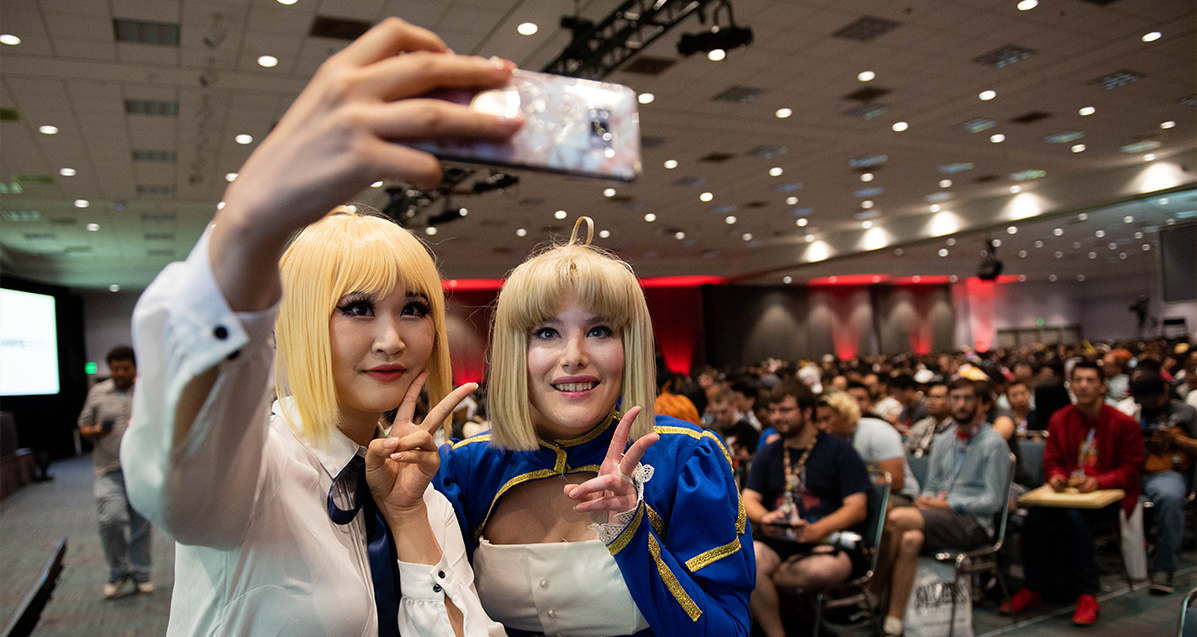 Internationally, Anime Viewers skew slightly male, but this skew is far more pronounced in English-speaking markets like the US, the UK, and Australia.  Brazil also sees an above-average share of male viewers.

Of all 14 markets surveyed, the US has the smallest fraction of its Anime viewership that identifies as female.  Some markets like Vietnam, Russia, and France even see female majorities.  In several more, like Korea, China and India, there are nearly even splits.

This gender breakdown would likely surprise those in the industry who gauge the anime fanbase at fan conventions.  Female viewers consistently show up at conventions and live events, with 40-50% or more of convention attendees at many major anime fan conventions in the US identifying as female.  Female viewers are engaged, valuable members of the core anime fandom, yet they do not see the same parity in the broader anime viewership, suggesting the American gender gap is greatest among a more casual, mainstream anime audience.

With such high female viewership in other comparable markets, it seems unlikely that anime appeals less to American women and more likely that there is an opportunity to serve and grow this market, a female market with diverse segments of its own.

What other audiences within the broader anime audience have untapped potential?  Next month Interpret will continue to delve into how diverse the anime fandom can be.