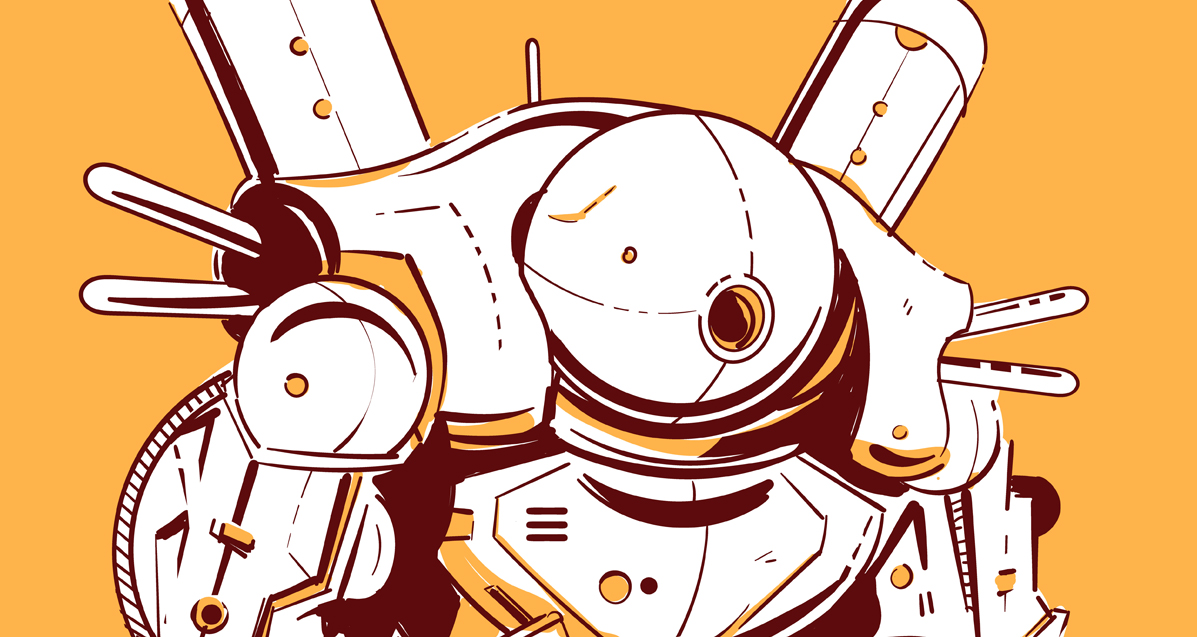 US Genre Preference: How Anime Meets Needs Not Met by Other Media

A lot of the most popular anime series seem like they can be classified as either Action-Adventure or Sci-Fi shows. Sure enough, Action-Adventure and Sci-Fi are the most-watched genres in the United States, and many other of the 14 markets Interpret surveyed. The broadness of that preference will invariably influence production as the industry seeks to court as many viewers of these popular genres as possible.  But there is a great deal that the other most-watched genres in the United States can tell us about the specific, underlying needs that are uniquely met by anime in this market.

The US is the only market of 14 surveyed that did not rank Comedy in its Top 3 most watched anime genres. In fact, comedy is not even a Top 5 anime genre in the United States. This seems paradoxical—Comedy television among Americans enjoys enduring and overwhelming popularity – it is the #1 most watched TV genre. It would appear, then, that Americans prioritize anime to meet other viewing needs. Why is this the case? Could it be that Japanese comedy is too culturally-specific for American audiences?

That hypothesis, that Japanese comedy is too culturally-specific for an American audience, is suspect. When considering the United States, beyond Action-Adventure and Sci-Fi, the genres rounding out its Top 5 (i.e., Drama, Slice of Life, and Horror) can also be quite culturally specific to Japan. American viewers do not balk at Slice of Life simply because they do not have personal familiarity with every Japanese custom depicted. Then why don’t American anime viewers prefer Japanese comedy as much as viewers in other markets?

Perhaps Americans have a firmer expectation of what an animated comedy looks like. Context counts here. If a domestic market fails to meet a fundamental need, then an audience may be more inclined to look elsewhere to meet that need. But if that need is well-met, and the definition of ‘animated comedy’ has solidified, viewers may feel less inclined to be open to another market’s take on the genre.  America is well-known as a producer of acclaimed, comedic animated series and movies – its audience may not feel the need to import them.

But how many America-originated, adult-oriented animated dramas are there? How common are cartoon Slice of Life series on Saturday mornings? When was the last time you watched an animated horror series? Examples that prove the rule exist (some of them inspired by anime), but these genres are rarely explored in Western animation. It suggests that, perhaps, US Anime Viewers are finding needs met in Japanese animation that are not being met currently in Western animation (or even live-action series). American anime viewers do not want for comedic animation, so they do not prioritize looking for it in anime, but if they want something with action, drama, or horror, then anime meets that need.