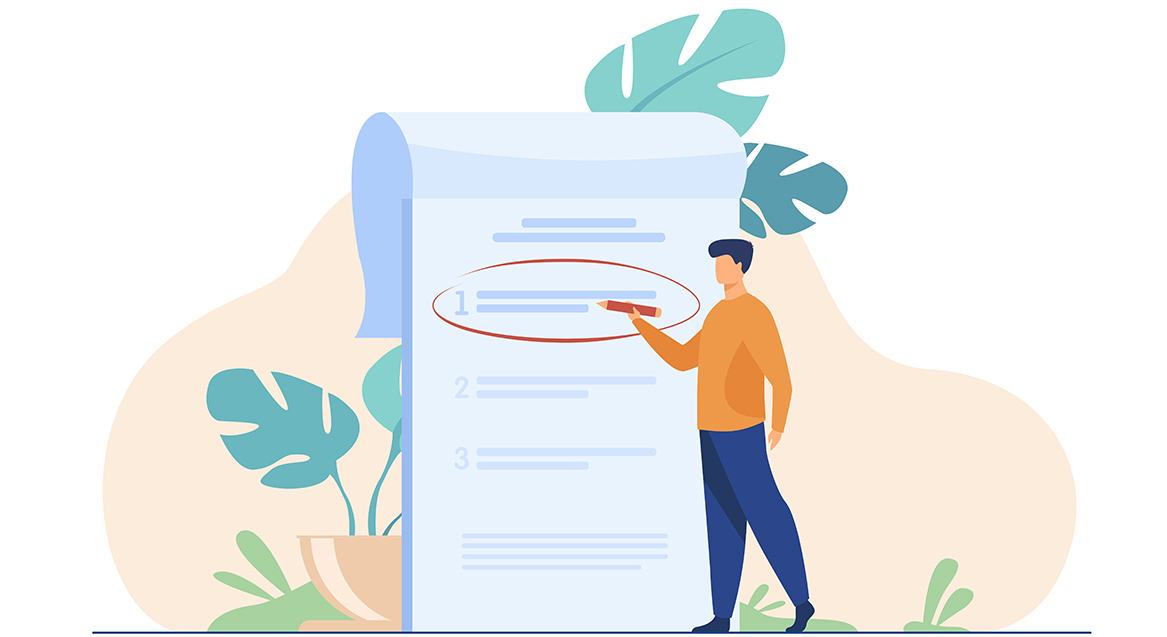 Last month we saw how anime has, by and large, sustained in 2021 the massive growth it experienced during 2020. But is anime really a priority for those who watch it? Or it just something that fills in the time between other shows viewers care about?

Plenty of series occupy that sort of “elevator music” space in the marketplace – inoffensive but ultimately secondary. You can certainly build a business off of that (just look at elevator music), but if that’s all anime is, then perhaps it wouldn’t be worth the hype all of these acquisitions would seem to give it.

Strikingly, for those who watch it, anime is a primary rather than secondary entertainment priority. When picking their favorite genre across 15 different countries ranging from the United States to Nigeria, around 20-40% of Anime Viewers cite anime as their #1 favorite genre – the most beloved genre in every market among Anime Viewers. Globally among both Viewers and Non-Viewers, anime takes home 6th place (behind Comedy, Action-Adventure, Sports, Drama, and Horror).

With anime inspiring such enviable priority among its Viewers, the value of some of the major acquisitions of anime streaming services comes more clearly into focus. Winning over anime audiences isn’t just about the linear addition of a few fans, but a way of servicing a “niche” audience that punches well above its weight in terms of engagement, value, and virality potential.

But how do you think the passion of Anime Viewers stacks up to other fandoms? And do Anime Viewers seem more or less passionate than they did in the past?