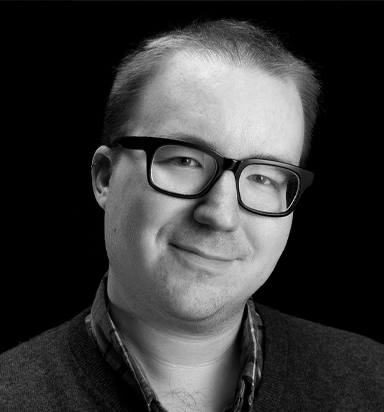 David Jesteadt is President at GKIDS, a distributor of award-winning feature animation for both adult and family audiences. David joined GKIDS founder Eric Beckman at the company in 2007, and they released their first film, Michel Ocelot’s Azur & Asmar, in 2008. Since that time, GKIDS has received eleven Best Animated Feature Oscar nominations with The Secret of Kells in 2010, A Cat in Paris and Chico & Rita in 2012, Ernest & Celestine in 2014, Song of the Sea and The Tale of The Princess Kaguya in 2015, When Marnie Was There and Boy and the World in 2016, My Life as a Zucchini in 2017, The Breadwinner in 2018, and Mirai in 2019. GKIDS also handles North American distribution for the acclaimed Studio Ghibli library of films, one of the world’s most coveted animation collections, including such titles as Spirited Away, My Neighbor Totoro and Princess Mononoke. In addition to overseeing all distribution and marketing activities at the company, David is also an Executive Producer of the Academy Award®-nominated The Breadwinner, and has co-produced the English language versions of several GKIDS films, including Mia and the Migoo, featuring the voices of Whoopi Goldberg, Wallace Shawn and James Woods, A Cat in Paris, featuring the voices of Anjelica Huston, Marcia Gay Harden and Matthew Modine, Ernest & Celestine, featuring the voices of Forest Whitaker, Mackenzie Foy, Lauren Bacall, Paul Giamatti, William H. Macy, Megan Mullally, Nick Offerman and Jeffrey Wright, and My Life as a Zucchini, featuring the voices of Ellen Page, Nick Offerman, Will Forte and Amy Sedaris.